From all the entries, here is one of the very few focusing upon the bright side of life.

Photographer Carla Kogelman created a long term project documenting the life of two sisters living in a bioenergy village in Austria, and the result is a story about freedom, childhood and nature.

Hannah and Alena are two sisters who live in Merkenbrechts, a bioenergy village of around 170 inhabitants in Waldviertel, an isolated rural area of Austria (a bioenergy village is one which produces most of its own energy needs from local biomass and other renewable sources). The girls spend much of their time together in a carefree life, swimming, playing outdoors and engrossed in games around the house. 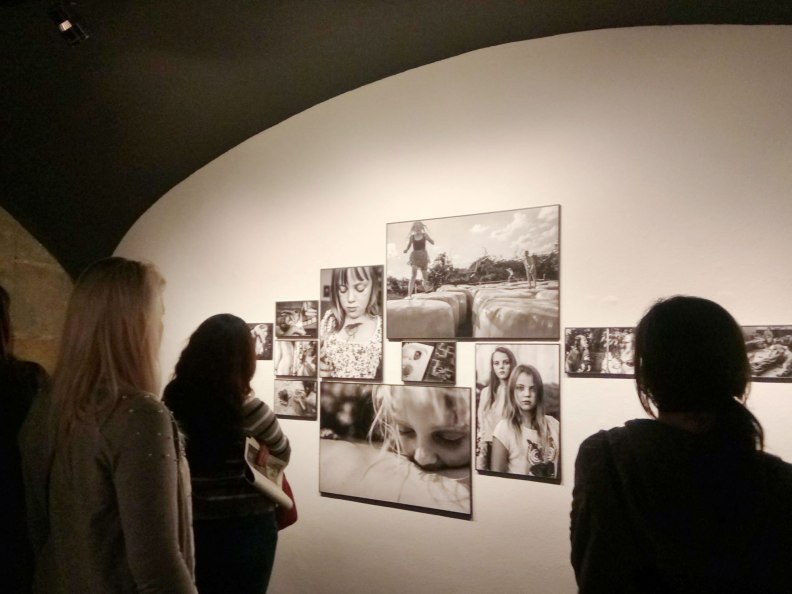 Carla Kogelman has been photographing Hannah and Alena since 2012. She visits them for a few weeks, usually at summertime, every year, watching them growing up and spending time together. You can see the whole story on Carla Kogelman’s website. 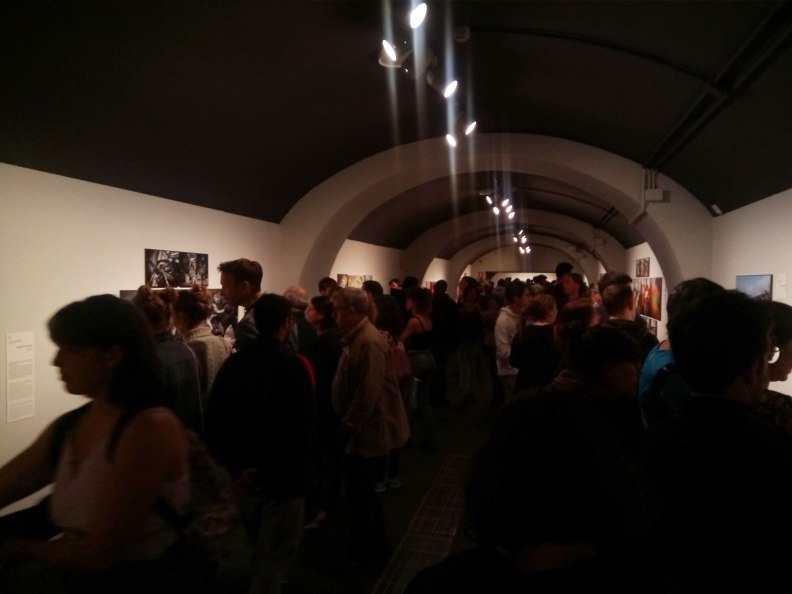 World Press Photo 2018 runs at CCCB until the end of the month. The 137 winning photographs have been chosen from among the 73,044 images that were submitted to the contest, produced by 4,548 photographers from 125 countries. 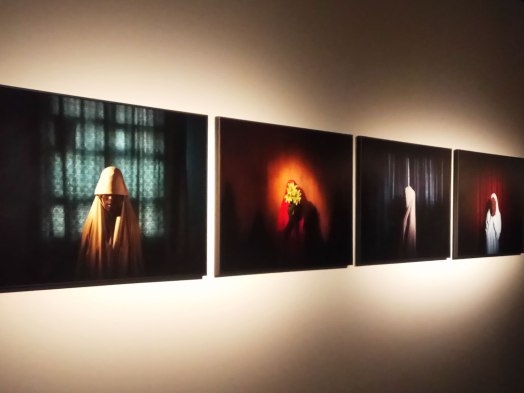 Humans are producing more waste than ever before. According to research by the World Bank, the world generates 3.5 million tonnes of solid waste a day, ten times the amount of a century ago. / Kadir van Lohuizen 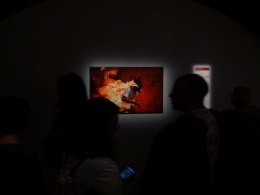 Small and densely populated, the Netherlands lacks conventional sources for large-scale agriculture but, mainly through innovative agricultural practice, has become the globe’s second largest exporter of food as measured by value. It is beaten only by the USA, which has 270 times its landmass. / Luca Locatelli