How do you catch, in images, the energy of a city? The atmosphere? How do you photograph the spaces in which thousands, tens of thousands of people cross a square? How do you express the overwhelming Baroque-like generosity of the architectural forms of the entire city of Barcelona?

French photographer Jean-François Rauzier calls himself an “out of the box designer in a postmodern dreamlike world” – a world which he travels across to photograph various spaces in all their details, and then to transform the details in veritable utopia. He imagines futurists cities and our place in the modern world across different construction plans. 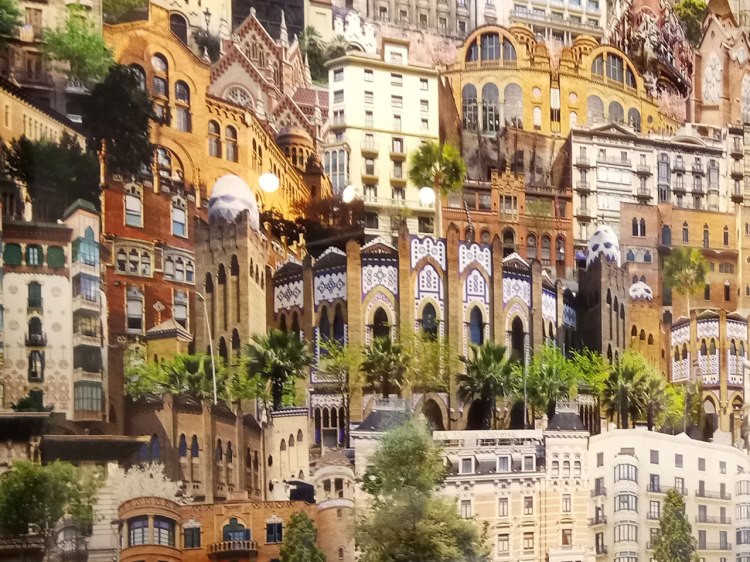 In 2002 Jean-François Rauzier created the Hyperphoto – a digital canvas where he combines infinitely big and infinitely small things in one same image. He juxtaposes, duplicates, and twists images and the final result is an imaginary space built up of real buildings and places.

You can see his work here in Barcelona at Villa del Arte art gallery in Gothic, where the pictures were taken. 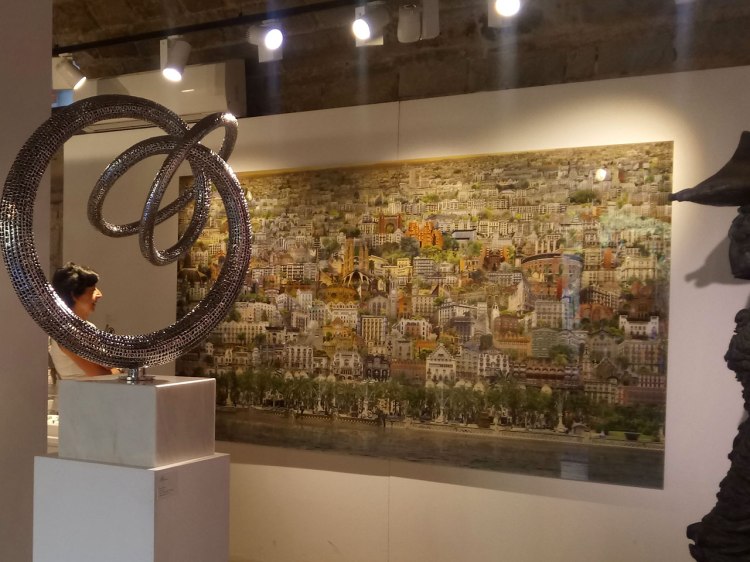 One thought on “Barcelona the Hypercity”