Unofficially known across the city as the sweet street, Carrer de Petritxol, a few steps away from las Ramblas, is considered by locals as one of the best place for having chocolate.

Chocolate chain Xocoa has been working with chocolate since 1897. At Xocoa there’s a variety of chocolate bars, bonbons, chocolate beer, as well as hot drinking homemade chocolate, traditional chocolate served with churros and melindros, a wide selection of homemade cakes, nice teas and a lot of chocolate gifts. 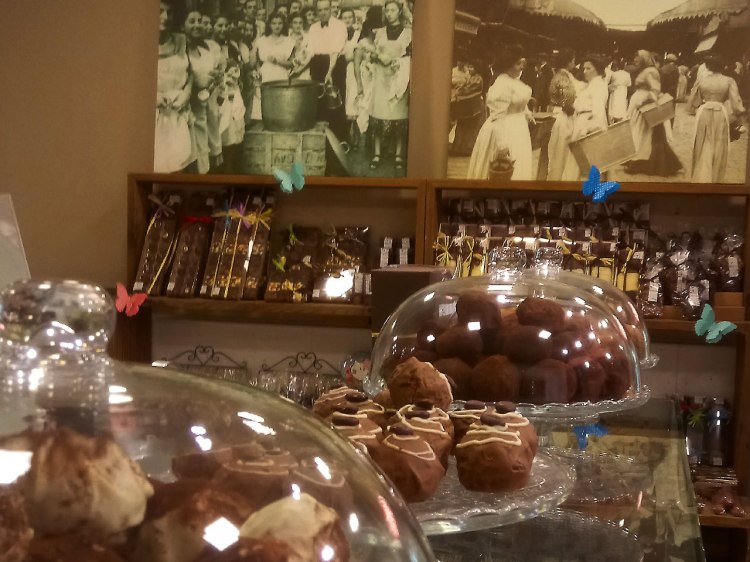 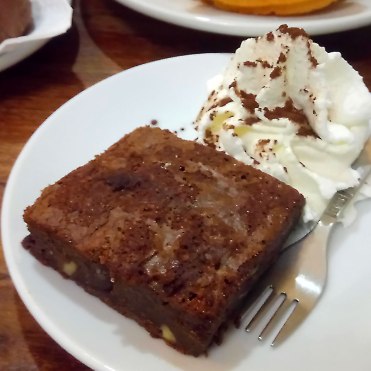 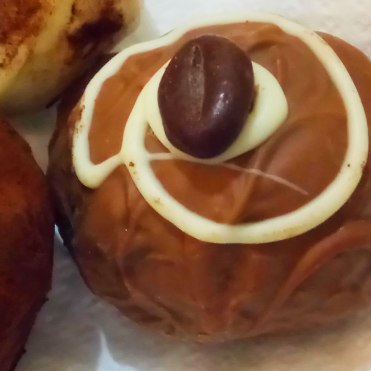 Since 1941, it is one of the most emblematic chocolateries of Barcelona, founded by Juan Mach and Elvira Farràs. Their must try is the traditional hot chocolate.

Vicens is a brand specialized in artesan nougats – torróns. Vicens produces more than 150 varieties of nougats – Agramunt’s nougat, hard nougat, soft nougat, egg yolk and marzipan nougats… as well as a variety of biscuits, chocolates and other sweets.

Torrons Vicens, one of the oldest Catalan brand of torrons, and its pastry chef and Nougat Master Angel Velasco, worked with one of the most acclaimed Chefs of the world, to create a special collection. Inspired by different deserts that Albert Adria made for “El Bulli”, these varieties surprise the palate and place the turróns in the highest gastronomy.

Besides being the chocolate street, Petritxol is the first pedestrian-only street of Barcelona – 1959.

Also, La Sala Pares was the first (1840) to sell painting material and paintings to whole Europe. In 1877 it became the first art gallery of Spain.