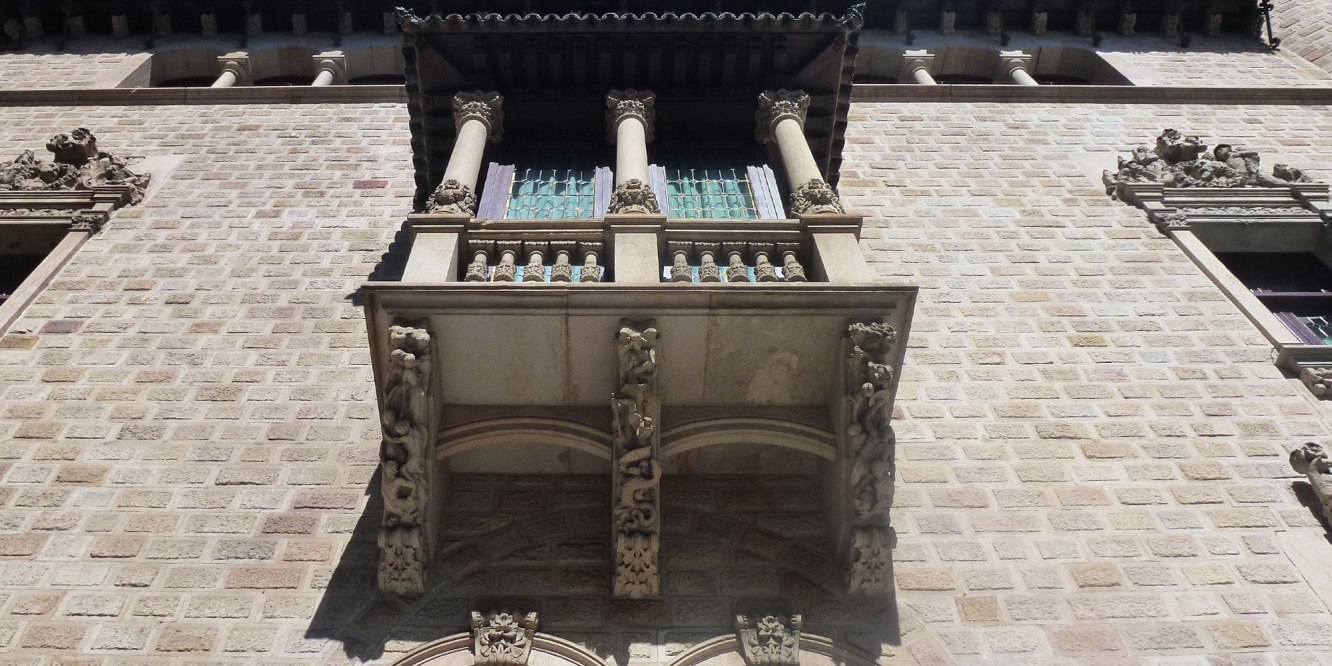 Now the headquarters of Barcelona Provincial Council, ​​Can Serra was designed as an urban palace, recalling the old Renaissance-style of a particular house, the Gralla house, a jewel of the Gothic district of Barcelona, unfortunately torn down in the mid-nineteenth century. 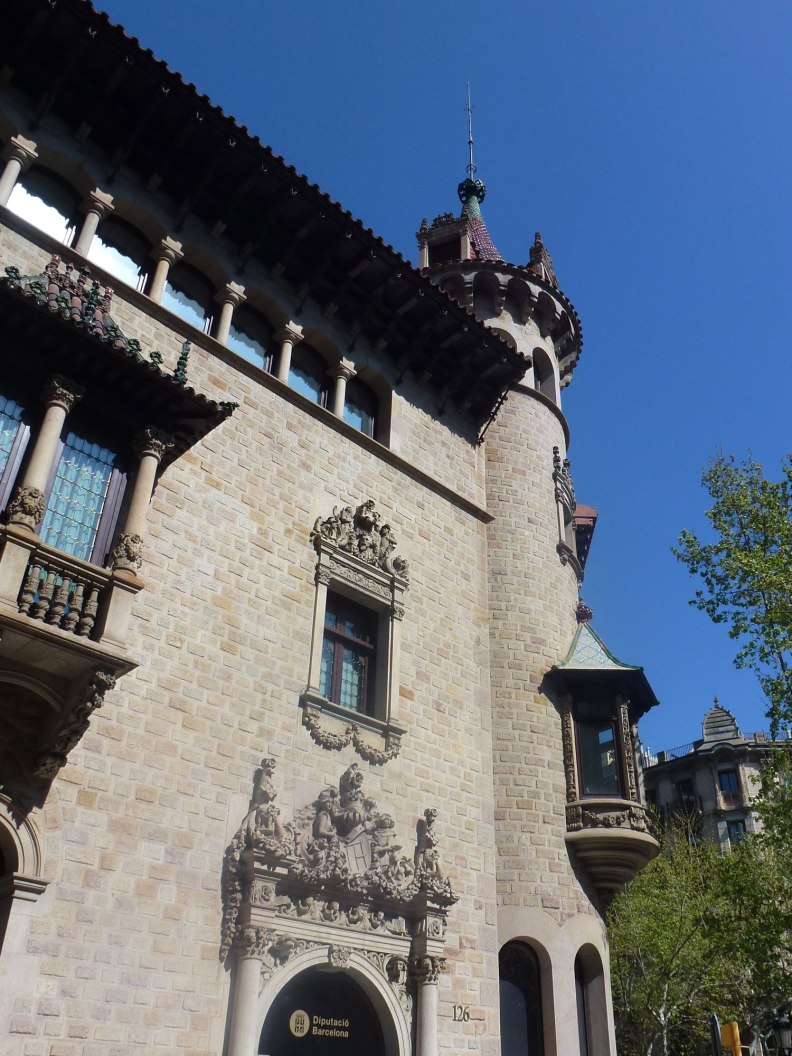 The owners of the house were a family of merchants, Pere Serra i Pons, and the project belongs to Josep Puig i Cadafalch, who was actually the most prolific Modernista architect, if we consider the number of houses and interior reforms bearing his signature. The source of inspiration for the ornamentation of windows and doors is the medieval Plateresque style.

Modernist sculptors Eusebio Arnau and Alfons Jujol were in charge of the stone sculptures, as well as of the medallions of the busts of Cervantes, Fortuny and Wagner placed on the windows. In the angle of the façade, a tower with a medieval air was built and the top of the building is a glazed ceramic cantilever.

The house has never been inhabited. It became a school of nuns as of 1908 and from then on it had different functions: during the Spanish Civil War it was the seat of the Ministry of Health. Later, the school was extended between 1943-1945, and it was sold around 1969. 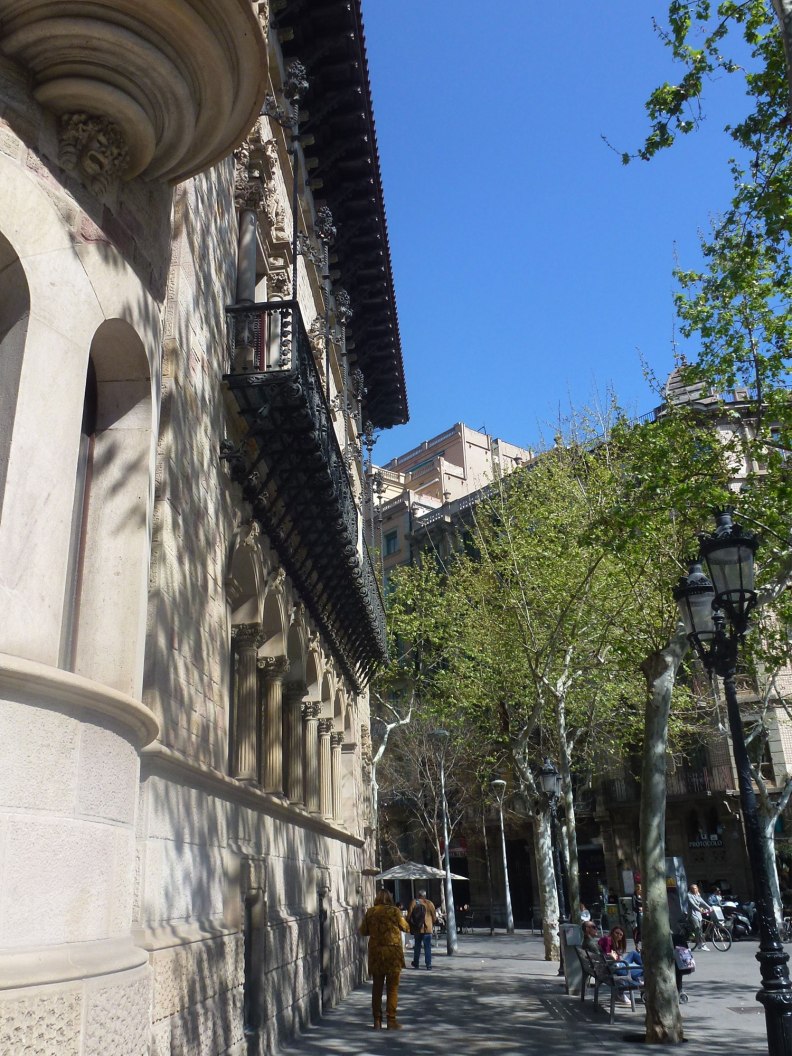 In the eighties, another new remodeling was carried out to adapt it to be the seat of the Diputació de Barcelona, ​​making some restoration works and expanding with a new building, project of the architects Federico Correa and Alfonso Milá.

Federico Correa and Alfonso Milá have been, since the 60s, one of the most productive teams in Spanish design and architecture. Both born in 1924, schoolmates and then following the University of Barcelona, they set up their studio in 1953. Influenced by the Modern movement they designed, among others, the Olympic Ring, the Reno and Flash-Flash restaurants, all in Barcelona, or the restaurant of Centro de Arte Reina Sofia in Madrid, and created pieces of furniture and lighting for Santa & Cole. 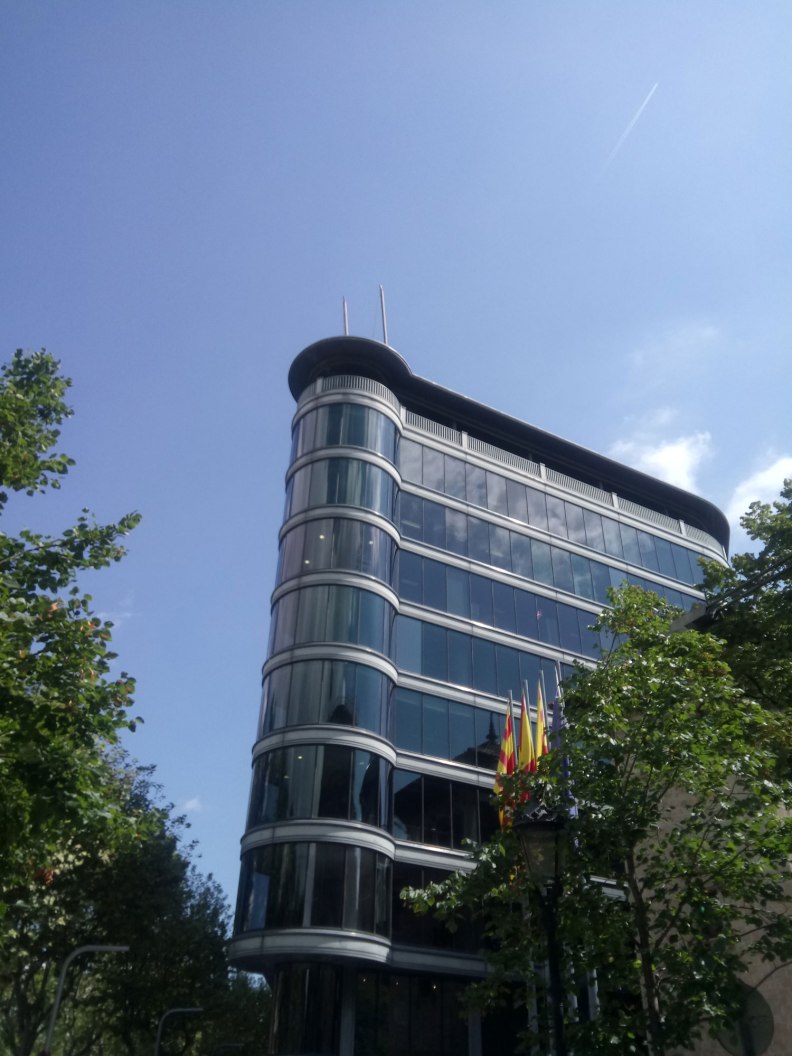 If you pass by Avenida Diagonal, you will see this elegant building wrapped up in glass – the modern extension of the Modernista palace, which marks the upper side of Rambla de Catalunya.

Josep Puig i Cadafalch (1867 – 1956) was a Catalan Modernista architect who designed many significant buildings in Barcelona. One of his early projects is Casa Martí (also known as “Els Quatre Gats” which became a place of ideas, projects and social gatherings for such well-known Catalans as Santiago Rusiñol and Ramon Casas, and where Pablo Picasso had some of his first exhibitions). Another key project is Casa Terrades, also known as Casa de les Punxes, inspired from the style of North European medieval castles. He also collaborated with his contemporary Antoni Gaudí in the project of Cafe Torino, on Passeig de Gràcia (now disappeared). Puig i Cadafalch was, from 1942 to 1956, president of the academic institution of the Catalan language, Institut d’Estudis Catalans.

10 Modernist Buildings You Should Know